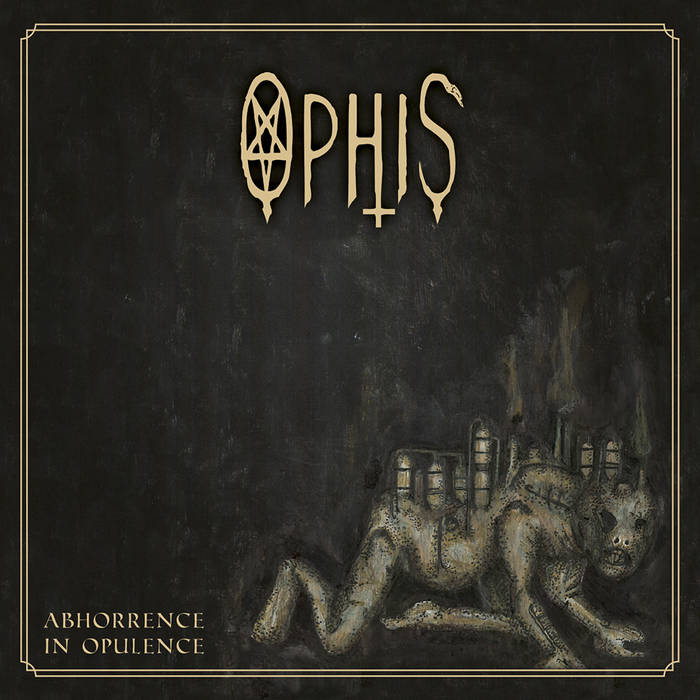 OPHIS [greek: serpent] was founded in the German harbour city of Hamburg in late 2001, as an outlet for its members very own darker sides: an abyssic immersion of slow monolithic Doom Metal and raw, nihilistic and staggering old school Death Metal.
The band steadily became a solid institution among Doom-fans worldwide, collecting a loyal following by constantly playing live all over Europe. After the release of their debut album “Stream of Misery” in 2007, OPHIS toured with Pantheist and Skepticism. Their sophomore record “Withered Shades” (2010) was praised by the press as one of the best Death/Doom records of the past decade and even won the 2nd place in Metalstorm’s “best extreme Doom album award”, and followed by a tour alongside Ahab and Esoteric.
Recently, Cyclone Empire re-released the debut album and the first EP as a compilation entitled “Effigies of Desolation”, which was accompanied by yet another European tour, this time with Evoken.
OPHIS is musically rooted in the early 90s, yet NOT a retro band, as they push their musical progress onward with every release. This tension grants OPHIS their own niche in a scene dominated by trends, which the band always refused to follow. Lyrically OPHIS are – unusual for a Doom band – observers of society, sometimes even with political undertones. But also personal lyrics dealing with the inner struggles of the members can be found.