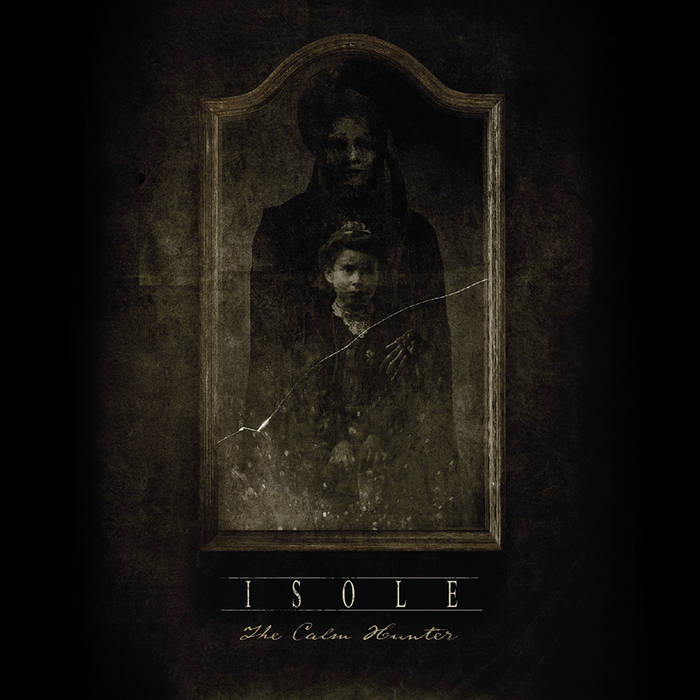 Biography
With their first releases, ISOLE were able to secure an excellent reputation within the doom metal underground. They have elevated their status even further with their three albums released by Napalm Records.
After "Born from Shadows" it was yet again time to move on and ISOLE signed with German label Cyclone Empire for album number six.
ISOLE’s new piece of art “The Calm Hunter” impressively maintains their well-earned position and lays any doubts as to their superiority to rest. The Swedish quartet understands more than any other band how to effectively merge hypnotic melodies with viscous guitar lines.
The album's main focus is undeniably the heavy riffs and ISOLE’s trademark with vocal harmonies, but also a continuation of the path leaning towards a more progressive touch along with occasional digressions into more aggressive realms, where growls and vicious drumming reign. As such, even the epic tracks remain tantalizing and require one's complete attention, so as not to miss the fine details of this musical masterpiece. The dark euphonious landscapes created on “The Calm Hunter” and the stories where death and despair always is present will haunt your minds for a long time.
The four Swedes guarantee genuine and essential progressive doom metal. Get it now and lose yourself!