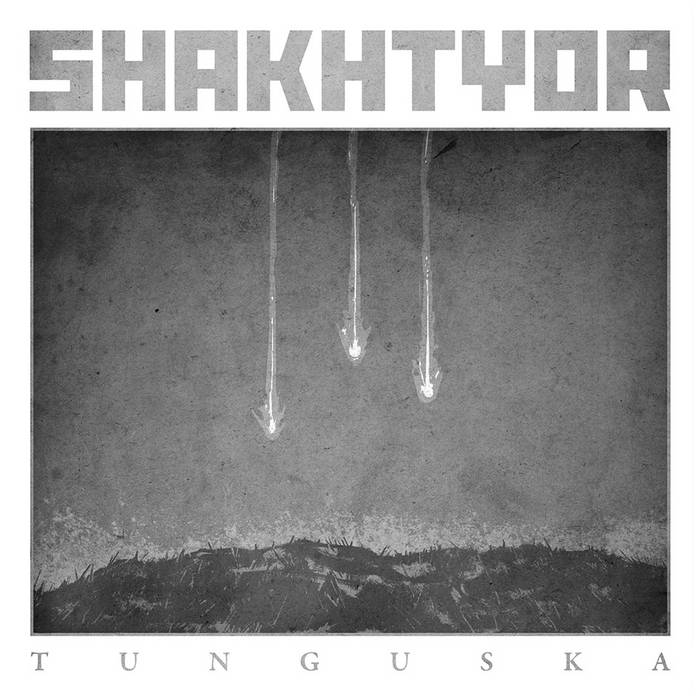 Instrumental Post-Metal, spanning the entire space between crushing noise and hypnotic atmosphere performed by a power trio discretely supported by the magic of synthesizer sounds: this is what SHAKHTYOR is about. Formed in 2009 with the intention to do it slowly in every sense, they first appeared on stage in 2011. After having released their self-titled album on their own in 2012 and numerous shows across Germany, they caught the attention of Germany's underground metal label Cyclone Empire, who then re-released the album in 2013. This did not only bring the band the attention of a larger audience but also the honor of being released in North America by Metal Blade a little later. After another amazing year, the band concentrated on completing and recording the material for the upcoming second effort "Tunguska", which will be released by Cyclone Empire in April 2015.

“This is amazing. When we started this band, we had never expected to get this far with this kind of music and now we are already releasing our second full-length album. It was a hard piece of work since all of us have pretty demanding full time jobs and chances for rehearsals were rare. Role from Tonmeisterei Studio gave the enormous sound and Alexander von Wieding managed to form our rough ideas to a fantastic artwork. Thanks to Cyclone Empire for believing in us, we can't wait to have the results of last year's efforts in our hand and present the new stuff on stage.”