The End Of The Third Day 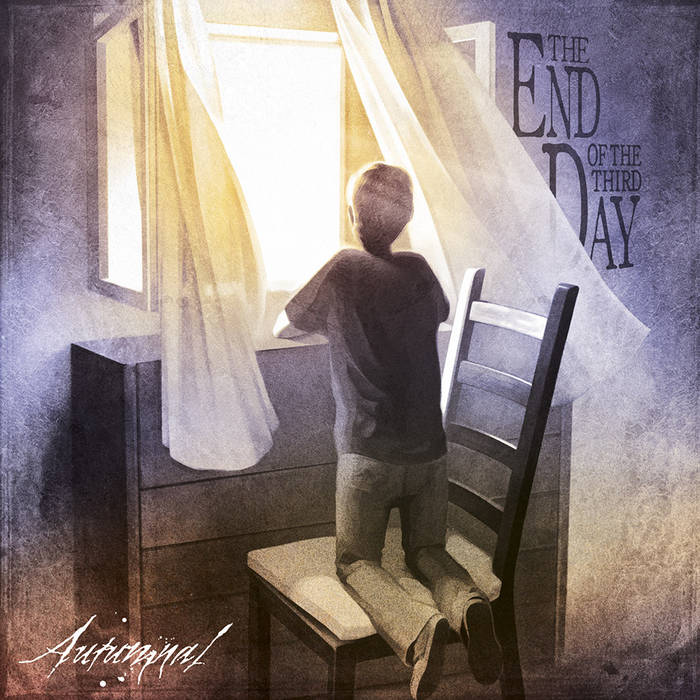 AUTUMNAL was formed in Madrid, in 1998, by Ricardo and Javier de Pablo, being considered the cornerstone of Iberian metal both by fans and media, a must hear and crucial reference among bands within this genre that has slowly increased their fan-base with each release and each intense live performance, no mattering the pace. Through different changes in the line-up and different stages in the band, 3 different EPs and 2 full-length albums have been the result of years of experiences and hearts full of passion; a catalog of mainly self-produced works slowly built, attracting media and fans and submerging them in a true, unique atmospheric universe.
In 2006, the release of “Grey Universe”, the band’s first full-length album presented via Xtreem music, brought about a new stage in which the highest praise from world-wide media and fans has prevailed, being the key for opening new opportunities in different countries (Portugal, The Netherlands, Ireland) with important bands like ANATHEMA, MORGION, KATATONIA, DRACONIAN, ISOLE or SATURNUS, and for being featured in Metal Magazines such as Rock Hard, Metal Hammer and among countless webzines world-wide.
“The End of the Third Day” (Cyclone Empire - 2014; recorded by Carlos Santos -Sadman Studios, Spain-, and mastered by Jens Bogren -Fascination Street Studios, Sweden) will set the future for a step further. This second full-length album turns to be the perfect gathering of melancholic harmonies with epic passages and deep tones, always sounding like the caress of a dark, melodic and doomed hammer, demolishing walls and breaking souls. Records like this happen when music and feelings come straight from the heart. AUTUMNALs heart-crushing passages are back, opening a new stage to come... Be ready for more, be ready for AUTUMNAL.